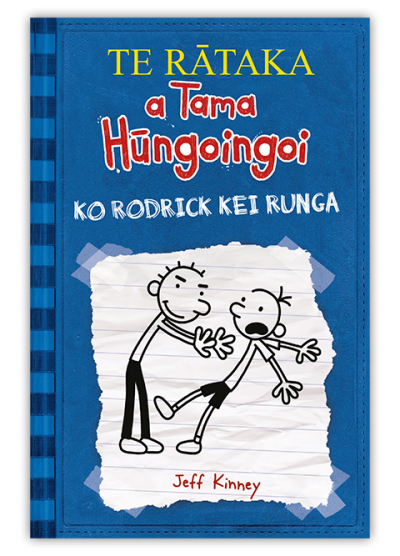 Whatever you do, don't ask Greg Heffley how he spent his summer holidays, because he definitely doesn't want to talk about it.As Greg enters the new school year, he's eager to put the past three months behind him... and one event in particular.Unfortunately for Greg, his older brother Rodrick knows all about the incident. And secrets have a way of getting out... especially when a diary is involved.Heni Jacob’s hilarious translation of Roderick Rules, the second book in Jeff Kinney's bestselling Diary of a Wimpy Kid series, continues the adventures of twelve year old hero and Tama Hungoingoi (Wimpy Kid) Greg Heffley in the original language of Aotearoa New Zealand, te reo Maori.A great book in any language, Ko Rodrick kei Runga is packed with laughter, gags, disasters, daydreams and plenty to keep young readers hooked until the very end. 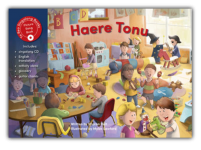 This singalong book is the perfect “clean up” song for home, school and early childhood centre. 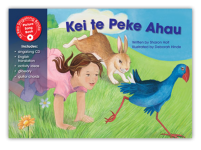 If you are looking for a book that gets people moving, you’ve found it. 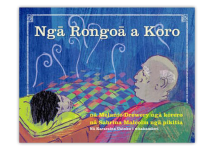 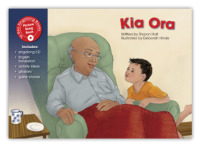 The boy in this story goes around asking his family members how they are, and gets a wide variety of...